We very much look forward to serving you in whatever capacity you require. If you have any questions, feedback, comments, suggestions, or complaints, we would love to hear from you.

For more information on this listing, contact Chase Sullivan at (812) 320-2207 or csullivan@denverrealtygroup.com 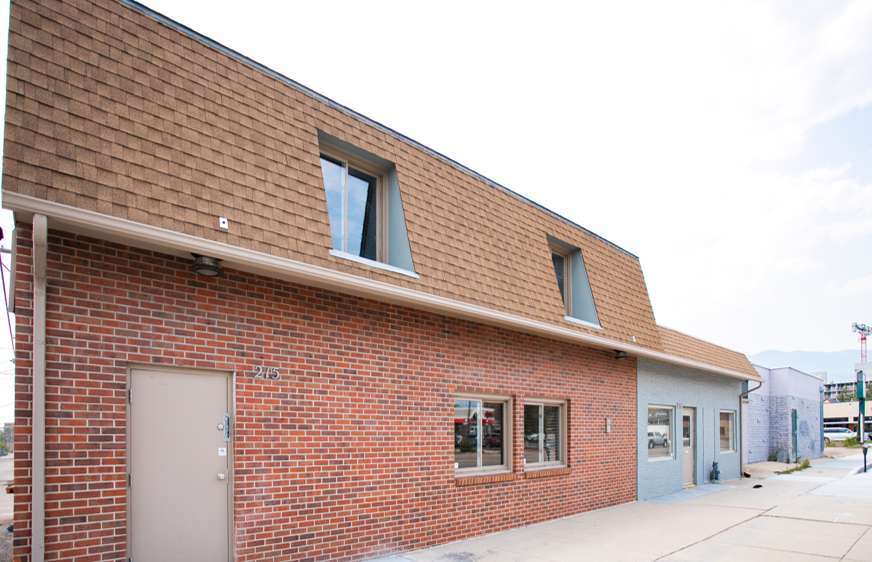 In the heart of downtown these two properties lies within a New Oppurtunity Zone in the rapidly developing new South End. Into the immediate area you will find : The united states Olympic and Paralympic Museum, two new event stadiums eceeding 8,000 seats each, several hotels and numerous restaurants, breweries and coffee shops are all testament to the excitement South Downtown brings
to the heart of Olympic City USA. With a combined LOT Size total of 9,500sf and exsisting buildings on-site, with new zoning allowing mixed use and up to 4-story construction. This development is sure to be as beautiful as the view from a rooftop deck at 40-ft overlooking the west and the newly developed Olympic City all the way to Pikes Peak.

Get in touch with Chase to discuss 211 E Costilla St

Ownership of real estate is a tried and true path to accumulating and storing wealth. But what makes a good real estate investment?

Please complete the form below to review offering documents via email.

Thank you. The documents will be emailed to you shortly.

Stay up to date

Thank you for subscribing!